The Winter Olympics - Beijing 2022 has begun

The Winter Olympics are considered one of the most important events in the winter sports sector. They are held every four years and until 1992 they always took place in the same year as the Summer Olympics. Beginning with Lillehammer in 1994, the period was postponed for two years, but the four-year cycle was maintained. Compared to the Summer Olympic Games, whose roots go back to antiquity, the Winter Olympic Games are historically much younger. They premiered in 1924 in Chamonix, France, so we will soon commemorate their 100th anniversary. And since the AD Sport company has its origins in Czech Republic, lets remember most distinctive Czech (resp. Czechoslovak) successes at the Winter Olympic Games.

The list does not begin with other than the "golden boys of Nagano 1998". They, led by goalkeeper Dominik Hašek and the legendary Jaromír Jágr, dominated the so-called Ice Hockey Tournament of the Century. With its overlap far exceeding the sports sphere, this victory is of special significance for the Czech Republic.
Let us remember the winnings of ski jumper Jiří Raška from Grenoble 1968 and figure skater Ondrej Nepel from Sapporo from the times of Czechoslovakia four years later.

At the beginning of the new millennium, Aleš Valenta, who took gold in acrobatic skiing from Salt Lake City, shone. Kateřina Neumannová dominated the Turin 30 km cross-country race in a freestyle with an unforgettable crushing finish. This race was her last attempt at Olympics and it came to the memory of the fans mainly thanks to the emotional shots, when her daughter Lucinka was waiting behind the finish line for Kateřina, who was completely exhausted. In Turin 2006, the era of Martina Sáblíková, which continues to this day, began. The phenomenal speed skater has already become the most successful Czech athlete at the Olympics in Vancouver. Her balance so far counts six precious metals - 3x gold, 2x silver and 1x bronze. Eva Samková competes in snowboarding. She did not find a conqueror in Sochi 2014, and even though she did not defend her first place in Korea, she won a bronze prize there.

In Pyongyang 2018 - at the last Winter Olympics so far - the name Ester Ledecka shone. And even twice. At first, she defeated the Austrian Veith by a single hundredth of a second in alpine skiing, in the Super-G, and her astonished, incomprehensible expression at the finish then flew around the world. A few days later, with confidence as a favorite, she took her second Olympic gold in snowboarding, in a parallel giant slalom. This completely unique event was described by the world media as one of the most incredible stories of the Olympic Games, especially taking into account how different sports are involved. Something similar in modern Olympism is unparalleled. 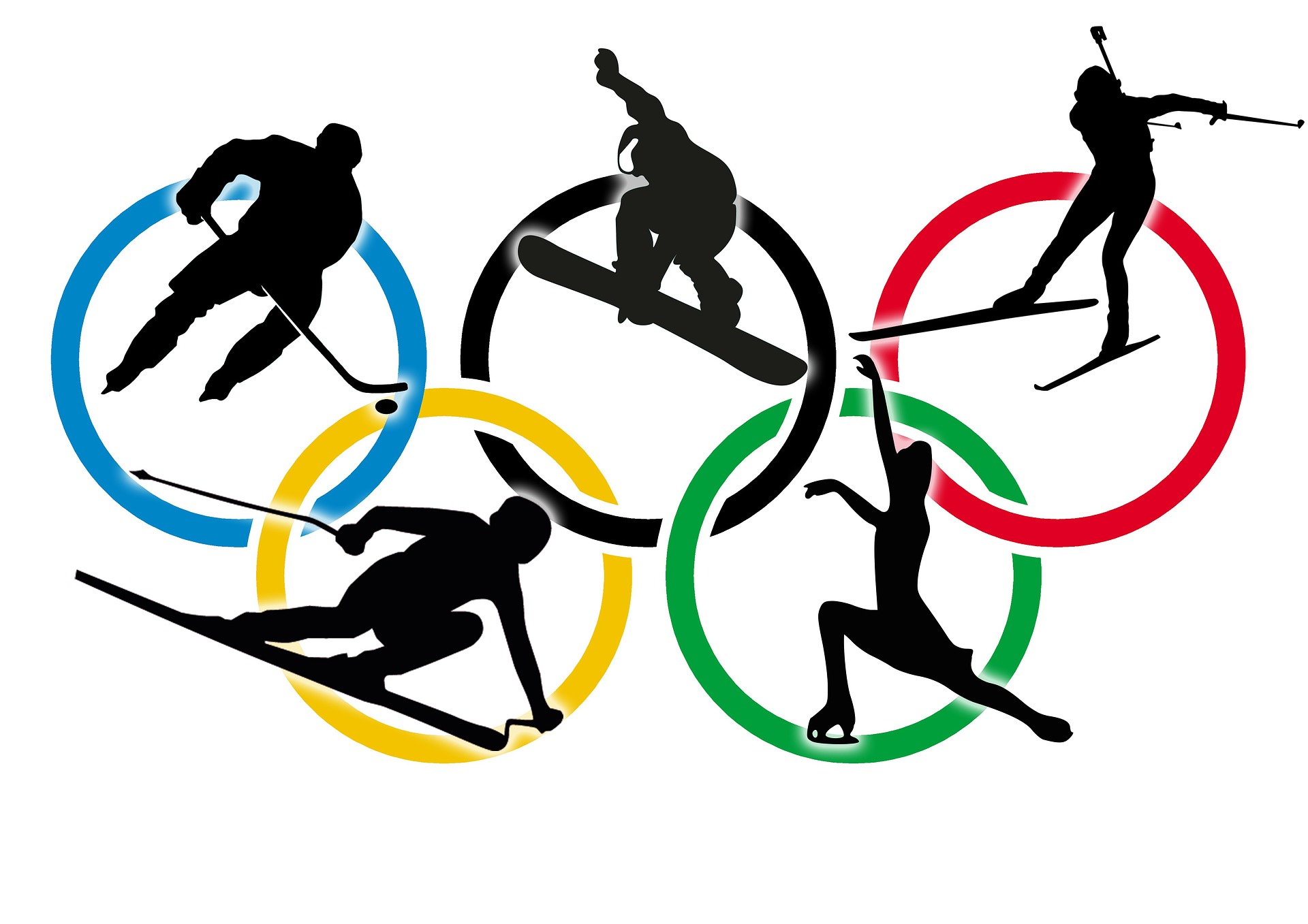 The Winter Olympics - Beijing 2022 has begun. It is thrown in the Chinese metropolis of Beijing, which has become the first city to host Summer and Winter Olympics Games. The XXIX Summer Olympics Games were held here in 2008, where Jamaican sprinter Usain Bolt and American swimmer Michael Phelps appeared.

Wondering what stories the 2022 Winter Olympics will bring? We are preparing for you the continuation of this article with a focus on the Czech track and important moments in world sports.